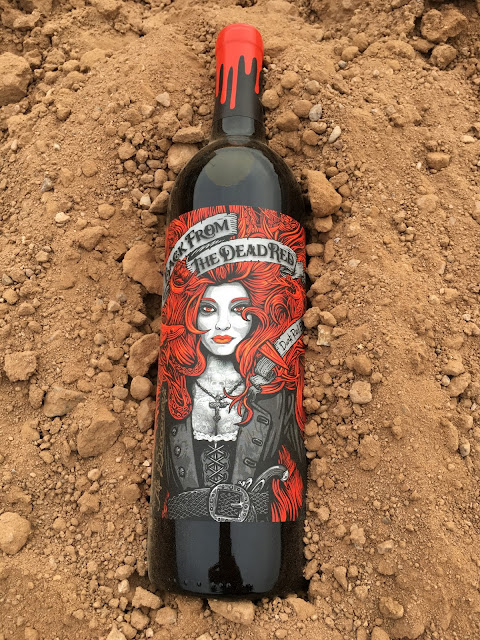 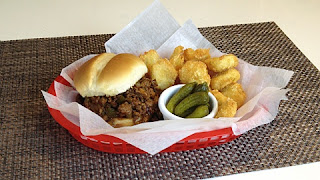 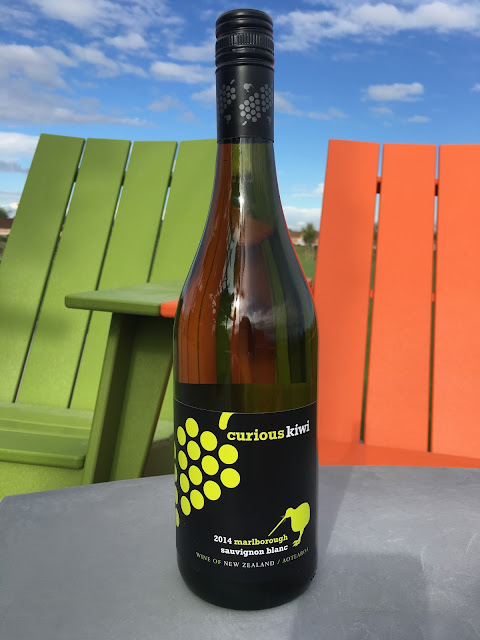 Today’s Wine Wednesday feature is the 2014 Curious Kiwi Sauvignon Blanc.  I know what some of you are thinking, kiwi fruit must be listed among the tasting notes right?  Actually, it’s not.  In this case, kiwi is a reference to the bird, a national symbol for New Zealand. So important is the bird to New Zealand that New Zealanders have become known internationally as kiwi. The winemakers’ description on the bottle reads, “The curious kiwi loves sticking his beak into an aromatic glass of wine instead of burrowing and digging.”  You see a kiwi is a flightless bird and also the only bird to have nostrils on the end of its beak. They have a keen sense of smell and poke their beaks in the ground sniffing for food.

Well, here’s what my “beak” detected in this Sauvignon Blanc from the Marlborough region. I’m a big fan of Marlborough Sauvignon Blancs and this one is among the finest I’ve tried. On the “beak” or rather the nose, was that wonderful citrus note signature to the Sauvignon Blancs from this region but also subtle apricot or white peach and a grassy or herbal note that I found quite intriguing setting this one apart from some of the others. On the palate a burst of citrus but yet a slightly rounder mouth feel than what I’m accustomed to making it seem a touch more centered than some - a well balanced wine.

The wine store I visited was offering a special on this particular wine, buy one and get the second for 5 cents. Of course I was skeptical that they were for some reason trying to unload a bunch of it.  However, I went for it and I’m excited to say it was a GREAT deal! The wine was $17.99 and the second bottle just 5 cents.

I now see what they were up to, reel me in with the deal and keep me coming back for a great wine.

For food pairing, try with Tempura Fish Tacos or Grilled Swordfish with Lime Crema. To print or save the recipes, click the links below. 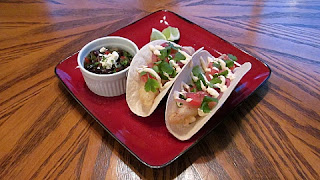 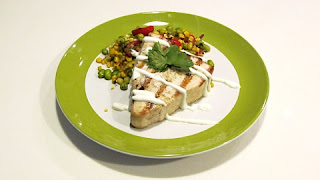